When Jen McGeehan, and hubby, Pat, moved to the Big Island of Hawaii, it wasn’t into a beautiful and spacious home along the Kohala Coast. Instead, it was a vintage tiny home, a yurt, on the Hamakua Coast! Fourteen months and a published book (My Year in a Yurt) later, they were able to purchase a wonderful home in the same district and neighborhood, including nine acres, two ponds, and a peacock!  Jen says, “It was our Realtor® who helped to make it all happen. We will forever be in his debt!”

Now, a full ten years later, Jen is a Coldwell Banker Island Properties Realtor® and in the same position of partnering to help singles, couples, and families realize their real estate dreams—whether fresh off the plane, or moving from one district to another on our island. She shares, “This is why I do what I do!”

As the owner of at least a dozen pets at any given time (to include, but not be limited to, one horse, two goats, two dogs, two cats, and four chickens), Jen has a running relationship with her vet Dr. Jacki Pickerell. Dr. Jacki leads the charge at Aina Hou Vet Hospital, located in the quaint town of Waimea (Kamuela). Through this relationship Jen received a referral client, Daniela Araki.

Daniela holds down the vet hospital’s front desk, answering phones, setting appointments, and, “God only knows what else of a critical nature,” Jen shares, with a chuckle. “When we initially spoke, she explained that she and her daughter, Syenna, were renting a condo in Waimea, living there Monday through Friday because the family felt it was very important that Syenna attend HPA (Hawaii Preparatory Academy). Hubby and father, David Araki, is a full-time police officer for the city of Kailua-Kona, over an hour’s drive south east. His job was to hold down the family “fort” and care for their pets until the girls arrived home for the weekend.”

“This had been going on for many months, with no hope in sight for getting the family back together unless they sold their Captain Cook home of over 20 years to find their forever home in the Waimea area,” Jen shares. “I thought that was commendable, to say the least, and made a commitment to this family to see it happen!”

What a journey they all went on! If they had known the challenges beforehand, it’s hard to say if they would have moved forward–pun intended!

The journey began one Saturday when Jen showed the Araki’s available homes in Waimea. They said they were “just looking,” but naturally fell in love with a particularly amazing home on the dry side of town, although a bit out of their price range. After some creativity in the area of financing, Jen was able to help get them into escrow! The pressure was on as they only had three sort months to move their Captain Cook home from listed to sold!

Did they meet their deadline? Unfortunately, no. It wasn’t yet the seller’s market we are now experiencing. Eventually, the dream home in Waimea fell out of escrow, and the decision was made to take their current home off the market to focus on needed repairs. Four months later, the market began to swing upward and, after finding the perfect new home in Waimea, Jen and the Araki’s felt renewed pressure to find the right buyer(s) for their home.

“We priced the Captain Cook home below market value, conducted two three-hour open houses, and received a dozen offers within 48 hours. The Araki’s accepted one and immediately went into a 30-day escrow. The clock was ticking, but we could see that family reunion in sight,” Jen explains.

The Araki’s new home in Waimea.

This time around, both escrows were set to close on Christmas Eve! The Araki’s were committed to making this happen and were left in shock and disappointment when they got hit with a 14-day extension from the sellers of the home in Waimea. The Araki family had visions of being in their new home reunited for Christmas, but with the new closing date set for January 7, 2021, an extension to closing was also required on the Araki’s current home. Based on that contract, there wasn’t enough time for them to stay in their Captain Cook home and then move directly into their new home. And, the Araki’s had stuff, lots of stuff! The BIG challenge came in figuring out where it all could go in the meantime. Jen shares that on more than one occasion, she had to verbally dry Daniela’s eyes as they talked over the phone about the newest “snag” in the “plan.”

Jen finds it absolutely amazing how plans do eventually come together. “Maybe not in the way we first envisioned, but in such a way that it brings folks together.” She had all kinds of ideas on how the Araki’s could drift for the 10 days until they could move in. She called everyone she could think of to see if they could “move in” temporarily, including their cats, dogs and bird. That went nowhere! She looked at trying to find David a spot to land, with or without the animals. That went nowhere! Could they put their stuff in a pod? That went nowhere. Eventually, Dr. Jacki granted them the space needed to store all their worldly possessions on the Aina Hou property in an enclosed horse stall. The pets were kept in a safe space on the property, visited multiple times daily by the family. And David moved into the rented condo. It wasn’t easy, but it worked. And, it took a team effort!

On January 7, 2021, Jen met Daniela and Dr. Jacki, at the Araki’s new home—she had a surprise for the family. After handing Daniela her new keys, and snapping a quick photo as she opened the front door, a delivery truck pulled up. Dr. Jacki whisked Daniela into the backyard with explicit instructions to not look! After a bit of commotion, the truck pulled out of the driveway, and Dr. Jackie ushered Daniela back into the house. Daniela opened her eyes to see a new living room set of furniture—sofa, loveseat, coffee table and two end tables! This was Jen’s special gift to this wonderful family.

“We had all been through so much emotion over that almost year-long journey! They had stuck with me through thick and thin. And I wanted to gift them with something very special. After all, a new home deserves new furniture, right? A place where they can sit down comfortably, talk story, and just be together! It warmed my heart as much as it warmed theirs,” Jen shares.

It took almost a year to wait for the “perfect storm” in selling the Araki home. In the midst, this Realtor® and family went in and out of escrow, then back into escrow—it was a real nail biter! However, with patience, a can-do attitude, a lot of help from friends, and an extra measure of faith, the Araki’s were able to close escrow on both the sale of their home in Captain Cook and the purchase of their amazing new home in Waimea, and the family was forever reunited!

Jen says she has now become a permanent member of the Araki ‘ohana, and they are now a part of hers! She checks in on them periodically, especially when she has to visit Aina Hou Vet Hospital, and shares they are so happy with their new home! “These are the blessings of my real estate career”, Jen says!

We will be forever grateful to Jen for her hard work and never ending perseverance! From selling one home during the covid outbreak in Hawaii, to searching for our forever home, Jen didn’t stop until the job was done! It was truly an emotional rollercoaster for us all but Jen was always our beam of sunshine, giving us words of hope and positivity. She never made us feel like “clients” NO, we were her FAMILY that she’d help no matter what. We are so very happy with our new home and Jen will forever be part of our family also.

From one of Maui's most expensive sales in history to multiple grand residences in West Maui, these are the latest stellar $5M+ sales from our...

END_OF_DOCUMENT_TOKEN_TO_BE_REPLACED 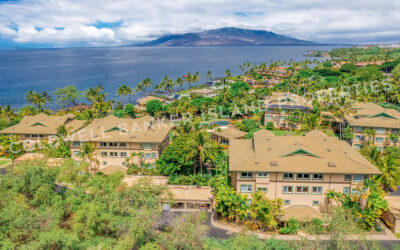 Moving to Maui: A Residential Guide to Wailea & Makena

At Home In Hawaii, Wailea Makena

Wailea Overview Spanning 1,500 acres and over 1.5 miles of South Maui shoreline from Keawakapu Beach to Polo Beach is the luxurious...

END_OF_DOCUMENT_TOKEN_TO_BE_REPLACED 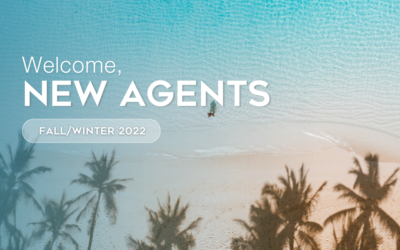 We are thrilled to see our Coldwell Banker Island Properties ’ohana continue to grow on Maui, Big Island, and Kauai!

END_OF_DOCUMENT_TOKEN_TO_BE_REPLACED 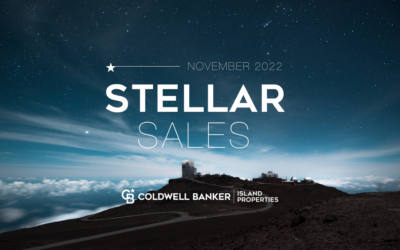 From grand residences in West Maui to a spectacular condo in Wailea and a country home on the North Shore, these are the latest stellar sales over...

END_OF_DOCUMENT_TOKEN_TO_BE_REPLACED

We are thrilled to see our Coldwell Banker Island Properties ’ohana continue to grow with over 30 new agents joining us on Maui and the Big Island!

END_OF_DOCUMENT_TOKEN_TO_BE_REPLACED 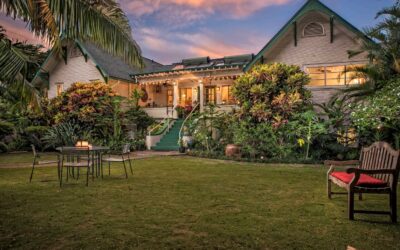 The Latest in Luxury: July Edition

From charming country estates to custom beachfront condos, take a look at the latest in luxury presented by our Global Luxury agents in the last...